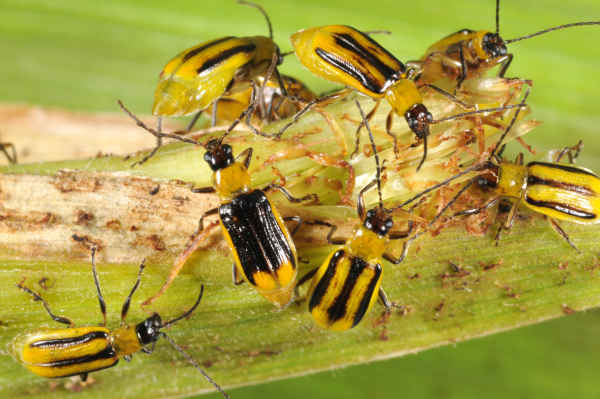 Farmers continue to search for the corn worm

Corn rootworm has been a problem in some areas of Iowa this growing season, the agronomist says.

Meagan Anderson of Iowa State University. “In central Iowa, they generally haven’t been as bad — especially western — as they were last year,” she said. “But we’re still finding these outbreaks of problem worms, particularly the northern ones, even on some acres.”

Brownfield farmers should survey each cornfield at the end of the season to evaluate management decisions and prepare for next year, she says. “At this time of year, just because we see adults in a field doesn’t necessarily mean that’s the field they came from,” she said. “It’s important to note if we actually have this root injury a little earlier in the summer, although we can still find it now if it’s severe.”

Anderson says it’s generally a good idea to look for grubs early in the season and assess root damage when the grubs have finished feeding.