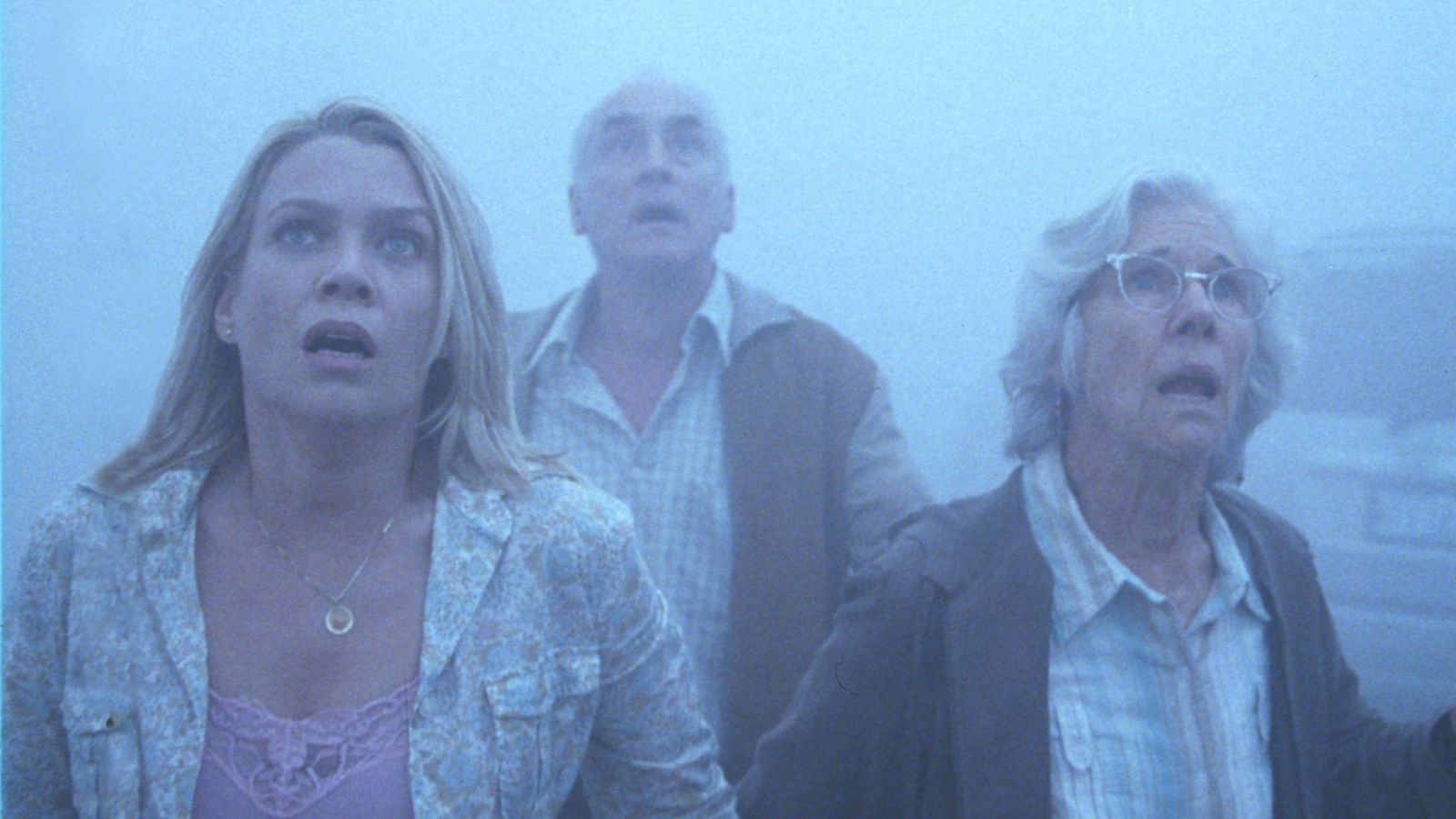 Some endings make you stare blankly at the credits. A shock twist ending is difficult to pull off successfully, because by pulling the rug out from the audience at the very end of the film, you risk leaving them with more questions than answers. Fight Club, Cabin in the Woods, and Sorry to bother you are all good examples of films that do this well, but one of the best examples of horror is supposed to be a 2007 adaptation of Frank Darabont’s Stephen King The fog.

When a mysterious fog envelops a town in Maine, a group of characters take refuge in a supermarket. Most of the film takes place inside, with people gradually being taken over by strange creatures lurking in the fog.

Near the end, they take a break and – spoiler alert for 15 years ago – discover that the world seems to have experienced a full-on Lovecraftian apocalypse nightmare. When all hope was lost, the survivors decided to kill themselves to avoid being eaten by the monsters. After a few minutes, the fog clears and the army saves the day by making the whole suicide thing sound like an “oops.”

It’s a stunningly bold ending that makes an average horror movie unforgettable… and one Redditor wants you to miss:

As you can imagine the responses were overwhelming that anyone would want to miss the best part of the movie. The comments say that this scene is “true horror”, that it is “one of the best endings in horror films” and that “the OP is terrible”. You can’t disagree. It is also noted that Stephen King himself liked the ending of the film, saying that he wished he hadn’t thought of it when he wrote the book.

The fog is available to stream on Netflix.