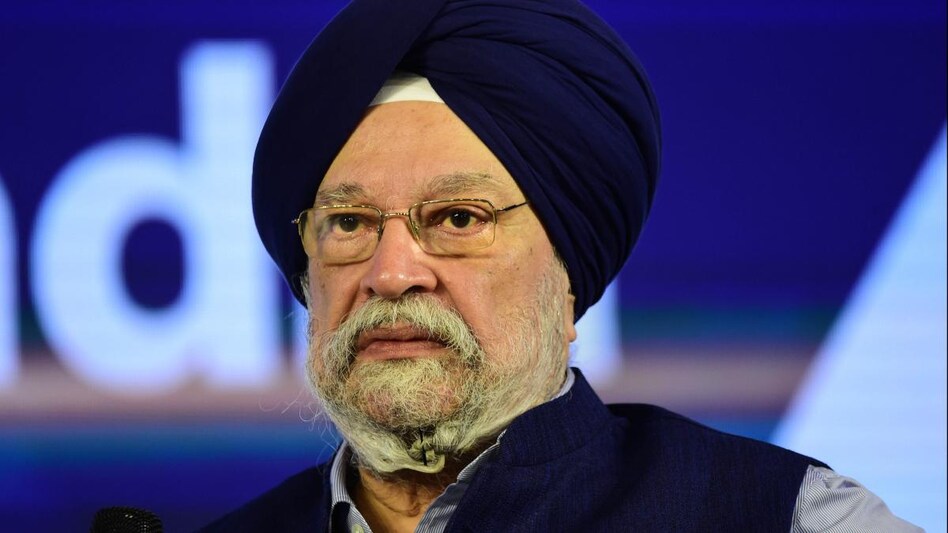 India’s Petroleum and Natural Gas Minister Hardeep Singh Puri said most of his country’s crude oil supplies in the near future will come from Gulf countries, including Saudi Arabia and Iraq, as it strives for a secure and affordable energy base.

Indian refiners are snapping up relatively cheap Russian oil, which Western companies and countries are shunning after sanctions were imposed on Moscow for what it calls a “special military operation” in Ukraine.

Imports of Russian oil to India increased 4.7 times, or more than 400,000 barrels per day, in April-May, but decreased in July.

Crude imports from Saudi Arabia, the world’s third-largest oil importer and consumer, rose more than 25% in July after Saudi Arabia cut its official selling price in June and July compared with May. Saudi Arabia remained the 3rd largest supplier to India.

“For India, I see most of our crude oil supply coming from Saudi Arabia, Iraq, Abu Dhabi, Kuwait and others for the foreseeable future,” Puri told Reuters in an interview on the sidelines of Gastech. conference in Milan.

Puri said India’s purchases from Russia were only 0.2% by the end of the fiscal year ending March 31, 2022, but later rose as the global situation became “challenging”.

“We started buying a little more, but we still buy part of what Europe buys from Russia. A democratically elected government like the one we have in India will ensure that consumers are supplied with energy (not only) on a secure basis. , but also on an affordable basis,” he said.

When asked whether future purchases of Russian oil will increase or decrease, Puri replied that he does not rule anything out.

“When prices are high, logistical factors come into play. We have a duty to our consumers.”

European countries and the United States imposed tough sanctions against Russia after Moscow sent troops to Ukraine on February 24. New Delhi called for an immediate ceasefire in Ukraine, but did not directly condemn the invasion.

While Prime Minister Narendra Modi’s government values ​​good relations with Washington and the West, Indian officials say domestic needs come first and argue that Russia has been a better friend than the US in energy cooperation.

Puri said that the rise in global energy prices is not directly related to the war in Ukraine, but rather to the “improper balance between supply and demand” and the geopolitical situation is an additional factor.

Asked if he would support capping Russian oil prices, Puri said they would consider the matter once more details emerged.