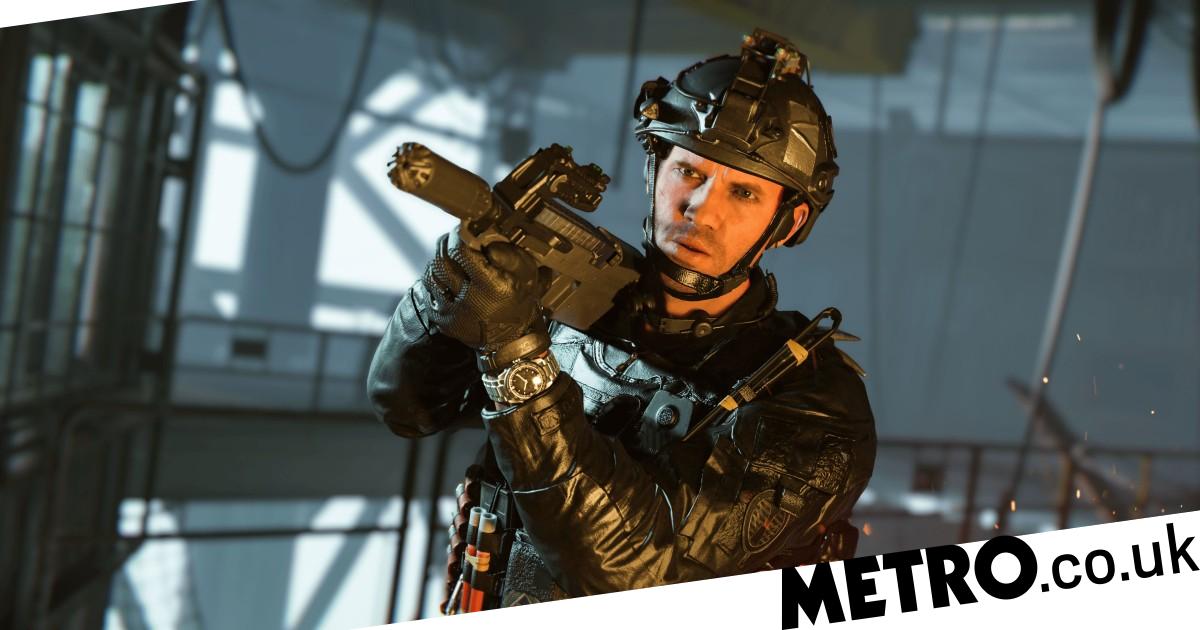 Sony isn’t impressed with Microsoft’s promise to keep Call Of Duty multi-format and claims their deal is “inadequate on many levels”.

Microsoft was clearly hoping to make good on its promise to keep Call Of Duty on PlayStation “a few more years” will convince monopoly researchers that Activision Blizzard’s acquisition is not a threat to the current balance of power in the gaming industry.

Whether this will win anyone over remains to be seen, but Sony certainly isn’t convinced. Not only that, but they’re angry that Microsoft talked about their discussions publicly.

“Microsoft has only offered Call Of Duty to stay on PlayStation for three years after the current deal between Activision and Sony expires. After nearly 20 years of Call Of Duty on PlayStation, their offering was inadequate on many levels and failed to take into account the impact on our gamers,” said PlayStation boss Jim Ryan.

Phil Spencer’s public statements were clearly aimed more at investigators than casual gamers, and were vague enough on details to give the impression that Call Of Duty will remain multi-format for the foreseeable future.

However, technically “few” only means more than two, and according to Sony’s comments, Microsoft used the absolute minimum definition of the word when promising three more years beyond the current marketing deal.

The marketing relationship between Sony and Activision dates back to the PlayStation 4 era (before Activision partnered with Microsoft on the Xbox 360) and currently covers this year’s Modern Warfare 2 and the two games that followed.

There’s still no certainty as to whether there will be a new Call Of Duty game next year, but assuming there’s a new title every year, that means Call Of Duty 2028 and all subsequent games will likely be Xbox exclusives .

“I had no intention of commenting on what I understood to be a private business discussion, but I feel it necessary to set the record straight because Phil Spencer has brought it to a public forum,” said a clearly outraged Ryan. GamesIndustry.biz.

“We want to ensure that PlayStation gamers continue to have the highest quality Call Of Duty, and Microsoft’s offer undermines that principle,” he added.

MORE: Microsoft says Call Of Duty will be on PS5 for “a few more years,” but not forever