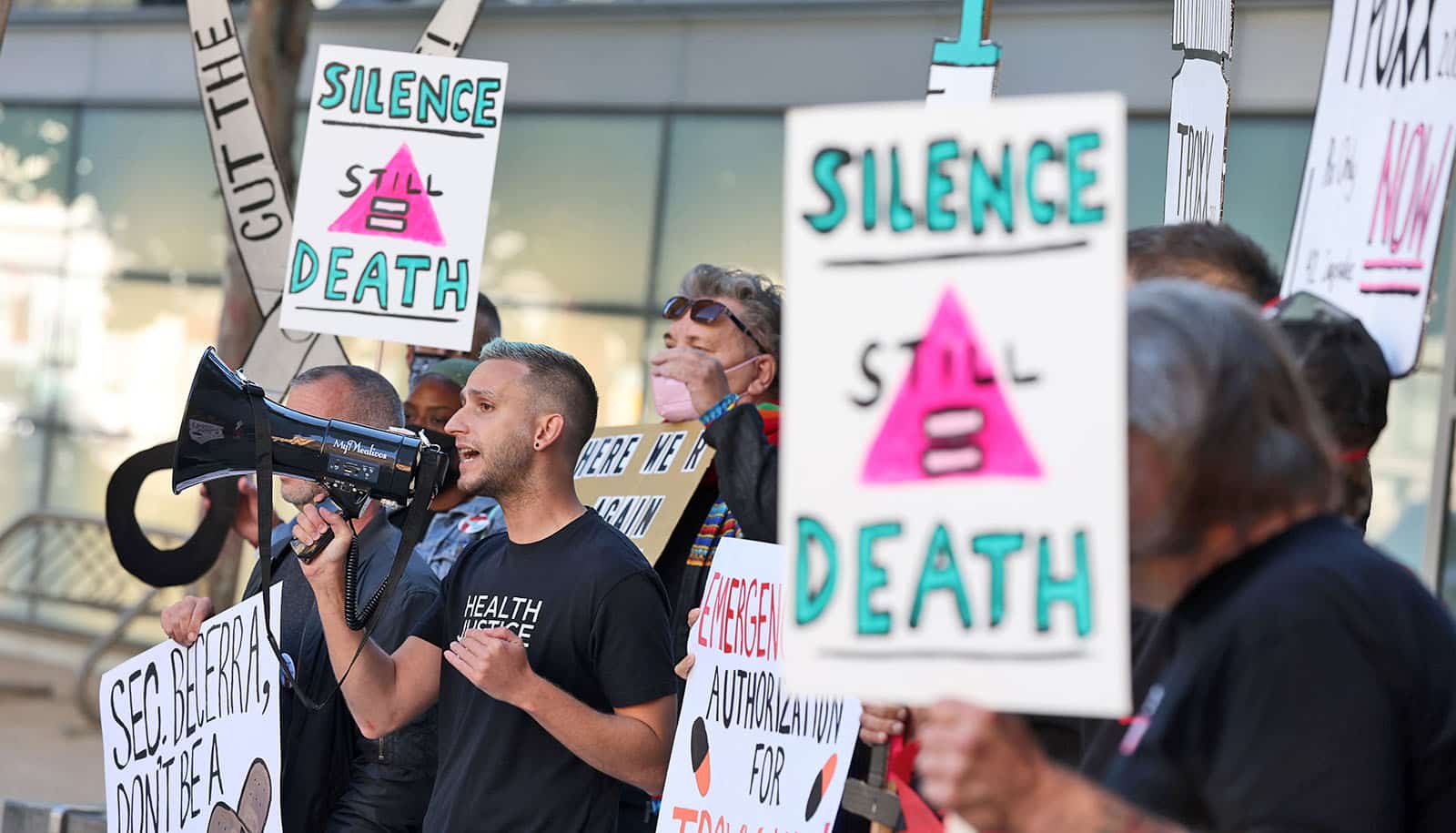 Osmundson has been drawn to microbes, especially viruses, since childhood, partly from growing up in the 1980s in the shadow of HIV. (“A virus with nine genes that can kill you? How can such a mystery not surprise and shock?” he explains.)

In college, he began studying the evolution of viruses such as HIV, and has since devoted his scientific career to unraveling the mysteries of microbes. But Osmundson, now a clinical assistant professor of biology at New York University, also discovered that viruses are too complex to be understood by science alone.

This is where writing appeared.

Osmundson has written about HIV for publications such as Village voice and Guernica years before COVID-19 emerged, but the pandemic has prompted a closer look at how viruses have shaped our lives.

“I needed to share what this moment felt like, this time of overlapping pandemics, as a queer scientist,” Osmundsson says. “Scientists have feelings too—we’re human, we experience the same things we study, and I wanted that complexity and emotionality to be present in a book full of scientific writing.”

There is a result Virology: An Essay for the Living, the Dead, and the Little Things in Between (WW Norton, 2022) is a collection of Osmundson’s reflections on the personal, political and scientific impact of viruses such as SARS-CoV-2 and HIV, which have become even more relevant in recent months.

Just like Virology was published in the spring of 2022, the United States found itself on the brink of another viral outbreak. Cases monkey pox— a type of orthopoxvirus closely related to smallpox — has grown to predominantly affect queer men and their sex networks with painful rashes and flu-like symptoms.

In recent weeks, the city and state of New York, the White House and the World Health Organization (WHO) have declared monkeypox a public health emergency.

Here, Osmundson talks about the lessons we learned HIV and COVID-19and how to apply them to this emerging health care challenge: