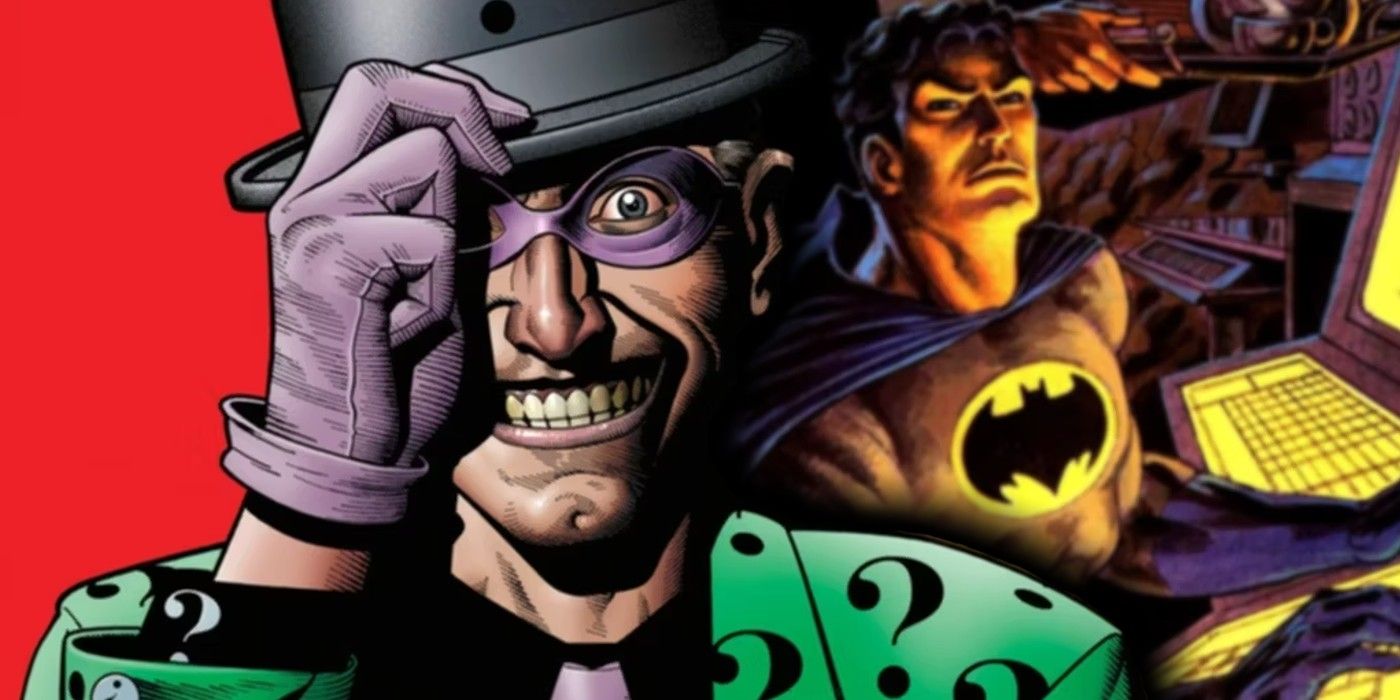 Ahead of Batman Day, it appears that the Riddler is taking over the Dark Knight’s social media accounts and challenging him to unmask.

DC fans everywhere are getting ready to celebrate Batman Dayand it looks like The mastermind celebrates in his own way. The King of Riddles has taken over Batman’s various real life social media accounts and is rubbing it in the Dark Knight’s face.

Batman Day is an event created by DC Comics to celebrate the most popular character in their stable. The first Batman Day coincided with the 75th anniversary of the first appearance of the hero in Detective comic #27. Since then, the annual event has been used to promote Batman in comics, movies and video games. The celebration of Batman Day has only grown in the years since the inaugural event, and DC has found new and creative ways to build hype for the Caped Crusader.

On the subject: DC has paid tribute to Batman’s creator in official lore

It seems that Batman’s rogues gallery takes the point in celebration this year, and it all starts with the Prince of Puzzles himself, The Riddler. With Batman Day 2022 just over a week away, Edward Nygma has seized control of the World’s Greatest Detective’s official social media accounts. The mastermind taunts Batman Twitter, Instagram and Facebookby posting a condescending message “I’m afraid you’ve lost control of that account, Batman, but don’t worry—if you want it back, all you have to do is solve the riddle: WHO IS BATMAN? Don’t forget to show your work.” Along with the message, the Riddler included a video of Batman’s classic bat signal replaced by his question mark. Nygma also changed Batman’s bio to a Morse code message that, when translated, reads “Guess me this, guess me that… What genius can knock down a bat?“.

Unfortunately for the hero, it seems The internet trolling of Batman is just beginning. In celebration of this year’s Batman Day at DC, Bruce Wayne’s infamous villains are taking over Batman’s social media pages to roll out new villain-themed merchandise that will be available at the DC Shop. While the defender of Gotham may be the focus of DC’s upcoming celebration, this new trick recognizes that Batman would be nothing without his villains.

Batman has some of the greatest villains in comics, and fans adore them just as much as the Dark Knight. It’s unlikely that Batman would have achieved this level of success if he didn’t have a colorful cast of Halloween-themed criminals to make his adventures even more exciting. It’s only right that they grabbed the spotlight in the run-up to Batman Day, although it’s highly likely that the Dark Knight will have his Twitter, Instagram and Facebook back before the day itself. Who knows which Gotham villain will be next to poke fun at DC’s golden boy on his own social media accounts, but for now The mastermind having the time of your life making a fool of yourself Batman.