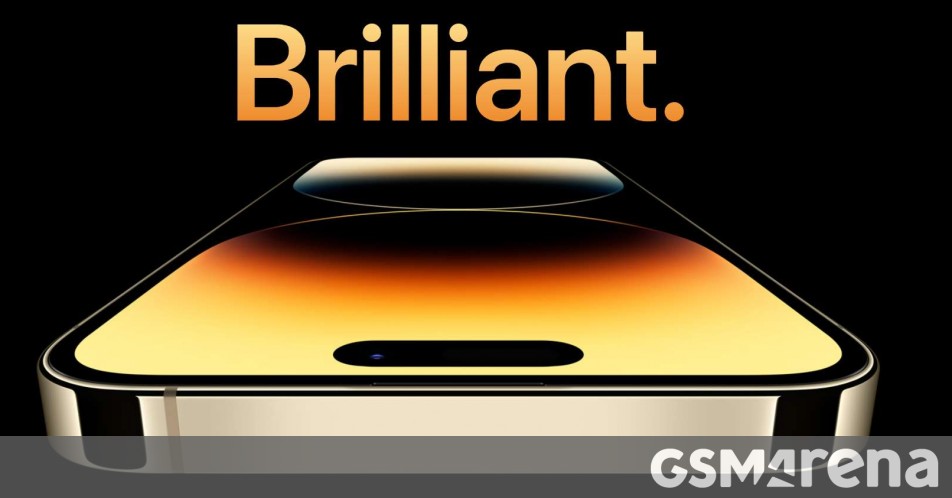 Apple’s “Far Out” event is over, and as tradition dictates, it’s time for Apple to release its famous promo videos.

The first is a short film about the many improvements of the iPhone 14 Pro – the new “Dynamic island” notch, the A16 Bionic, the new camera system, the always-on display and more.

The new Apple Watch Ultra has its own adventure-themed movie, and it’s a visual masterclass, especially if you love the outdoors.

The vanilla Apple Watch Series 8 also starred in its own video.

The new Dynamic Island, also known as the pill-shaped hole puncher, has a separate promo video. We have to admit that it’s an interesting way to deal with the physical expression of a hole punch, making it come alive in a software way.

The latest video is a tour of the new iPhone 14 and iPhone 14 Pro, delving into the many features and subtle differences between the models.