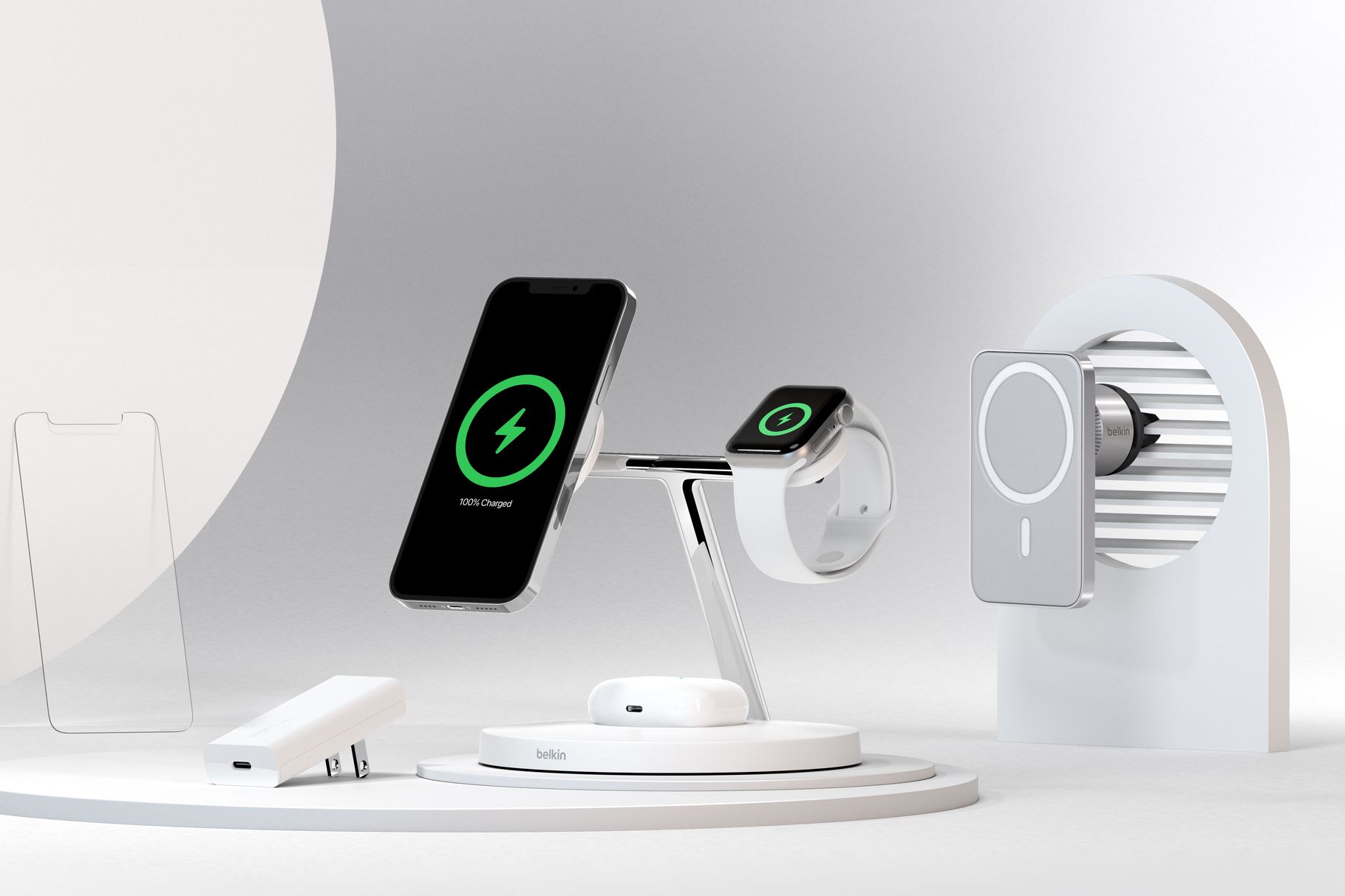 Future Android phones will have their own look Apple’s MagSafe charging technology, it has been confirmed.

The Wireless Power Consortium (WPC) has announced the new Qi2 (pronounced “chi two”) standard as the next step towards Qi becoming the single standard for wireless charging.

In an announcement about the new Qi2 standard, the WPC openly reveals that “WPC member Apple has laid the groundwork for a new Qi2 standard based on its MagSafe technology,” which will directly benefit the Android ecosystem.

To that end, Qi2 will feature a new magnetic power profile that aligns the charger with the device, improving energy efficiency and allowing manufacturers to safely increase charging speeds. Initially, it looks like there will be a 15W limit to support Android devices, just like MagSafe. However, it is clear that there is potential to go much faster.

“Energy efficiency and sustainability are on everyone’s minds today,” says WPC Executive Director Paul Strusacker. “Qi2’s perfect alignment improves energy efficiency by reducing power loss that can occur when a phone or charger is misaligned. Just as importantly, Qi2 will significantly reduce landfill waste associated with replacing a wired charger due to broken plugs and stress on cords from daily plugging and unplugging.”

The announcement also notes that this magnetized system will open up the possibility of wireless charging for devices that naturally wouldn’t fit a non-fixed Qi setup. Think smart watches and the like.

WPC expects the first devices to support Qi2 wireless charging to arrive around the 2023 holiday season. In other words, you could ask for an Android phone with magnetic charging for Christmas.

Who knows, you might even be able to use a future MagSafe iPhone charger on future Android devices. Wouldn’t that be nice?